How Israel Plans to Rule the World: Part 1 The Plan 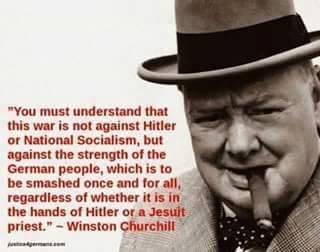 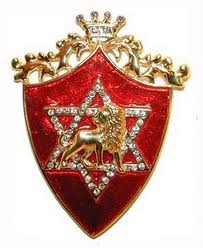 With all eyes focused on Egypt at the moment, the following is written to further place the Egyptian protests in the larger context of the wider turmoil in the world and the dominant force that is shaping not only Egypt’s future but this world’s future with it.

I will attempt to illustrate the power of this force by outlining it in three separate posts being parts 1, 2 and 3-

There are a number of major forces in the world today but by far the most aggressive of them is the force that lies behind the state of Israel, Zionism. And the force that lies, in turn, behind Zionism is the international bankers and, in particular, those bankers that form the Jewish clique who are by far the biggest players within the banking circle. They control the two most influential central banks in the world, the Bank of England and the Federal Reserve Bank of the the US. They also control the body that co-ordinates central banks throughout the world, the Bank for International Settlements in Basle Switzerland.

Actually, these bankers are not principally bankers at all but rather men, families, that are world dominionists. They intend to rule the world and they are well on the way after two hundred years of planning and manoeuvring. Money from banking is their primary tool. All their other power, influence and domination flow from this. The pre-eminent family amongst these bankers is the Rothschilds. Heinrich Heine, a poet-philosopher and banker’s son said of James Rothschild,