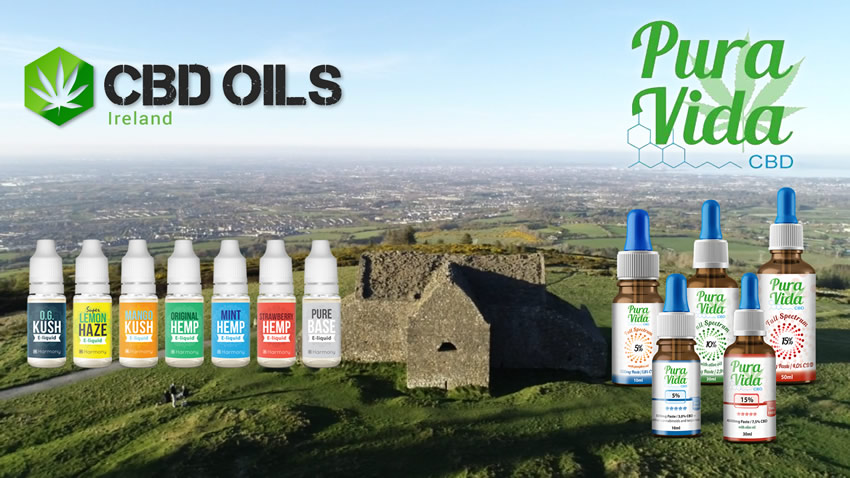 The Archives... Immunologist and urological surgeon with 30 years of drug R&D experience with various pharmaceutical companies, Dr. Marvin Hausman discussed his research into food as medicine, and in particular, the healing properties of mushrooms. He discovered that certain mushrooms are high in antioxidants, including a very potent one called L-Ergothioneine that humans can't manufacture in their bodies.

The ancient Chinese were among the first to use mushrooms and other plants for their health-sustaining values. Some of the more exotic mushrooms have the highest levels of antioxidants, including the Reishi from China, Cordyceps grown in Tibet, and the Antrodia from Taiwan, he stated, adding that antioxidants can help reduce inflammation in the body that is associated with many diseases, such as cancer. Tests have also shown that certain mushrooms can be helpful for diabetics and reduce their need for insulin and oral diabetic drugs, Hausman detailed.

Many people have low levels of Vitamin D and could benefit from mushrooms that offer a natural source of this compound, he said. There may also be an upcoming breakthrough in treatment for Alzheimer's involving mushrooms high in Vitamin D, he shared. Interestingly, Hausman noted that dried mushrooms retain their nutritive value, it's the only biologic food that allows total removal of water, without destroying any of its components," he said. May 14 2012