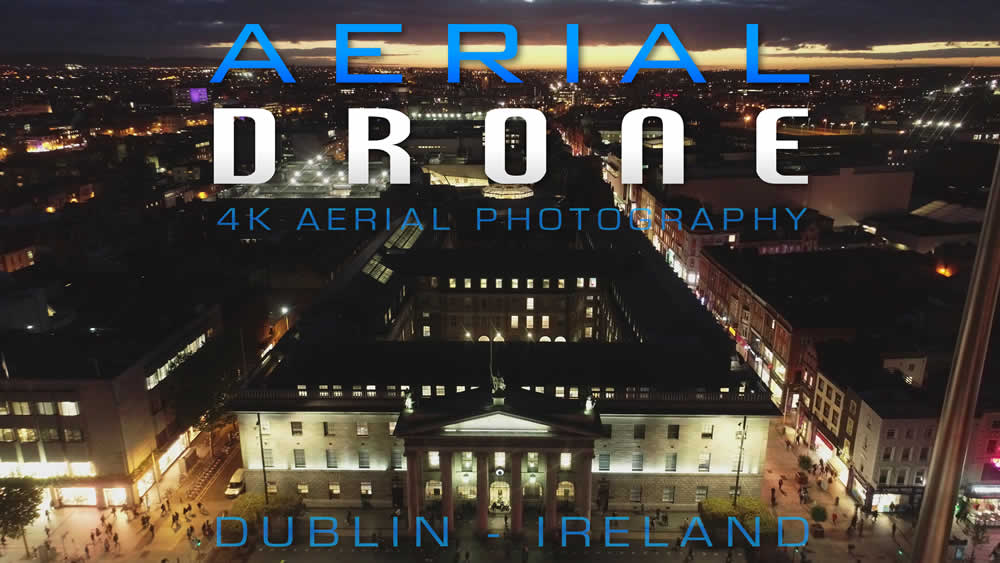 Added 9 years ago by TheOpenSource.TV in Extraterrestrials
4,294 Views

The Project Camelot / TruTV pilot episode of SHADOW OPERATIONS -- entitled "The Mars Project" -- was aired on 7 November, 2012, two years after a long week of shooting in California, Arizona, Nevada and Utah.

Kerry and I were delighted. Taken by surprise by the sudden decision to screen the show, we were also delighted with the very positive response from a critical public who had only known TruTV for their commitment to Jesse Ventura's series CONSPIRACY THEORY.

It now remains to be seen whether we'll be asked to shoot an entire series ourselves. Much will depend on the response from the public: this is all any network cares about. If you'd like to see any more of Project Camelot on television, then please write TruTV and let them know.

There's a bit of a backstory to the episode shown here. As in any TV show, many scenes never made it to the final cut. Sean Carroll (the CalTech physicist), after some particularly pointed questioning from Kerry, suddenly took off his microphone and walked away. This real-life drama was edited out, although we had urged it to be retained. We do not own the rights to the footage, therefore we cannot show it.

The confrontation with the security guards was staged (though it was quite well done!). The altercation that had been reported to us by Dave Rosenfeld happened just as he described, and he had been genuinely intimidated. But when we drove out to see if we could provoke a similar experience, nothing happened. The "re-enactment" was requested by TruTV. In a sense, this is authentic -- as we do know this could have happened... although in actuality it did not. Such are the rules of the game in Reality TV.

The photo of the huge vertical beam shown by Dave Rosenfeld, and his testimony about the Venture Star spacecraft, are 100% authentic. So is everything else in the show (except that, of course, the photos of the "Mars Tubes" shown to us by Gordon Novel have already been on the internet for many years). After hearing about the Venture Star, we made a spontaneous call to aerospace investigator Michael Schratt, whose spontaneous response was "WOW!!". (We laughed: normally cautious and serious, Michael's response was a genuinely human and exuberant one. But because it was not an action sequence, and all we had was Kerry talking on her cellphone in the car, it never made it to the show.)

Brian O'Leary, with no surprise to anyone who knew him, was articulate, grounded and intelligent in his recorded section, in which he talked for over ten minutes about the Face on Mars and his relationship with imaging specialist Mark Carlotto, whom he'd known personally. He was involved with that group of image analysts at the time when the "Face" had been identified. None of that made it into the show either, as the producers preferred to focus on the dramatic events that had prompted Brian to move to Ecuador. (These were real, but had been hyped for the purposes of the episode. "We want a sense of danger", said TruTV.) Brian was unhappy with how he had been portrayed in the editing, but like every other participant, had signed a release form and had no say at all in how his piece would be used.

Many people ask us about Andy Basiago, whose claims about having personally been to Mars have become quite well-known. To put it simply, we do not believe him -- although we do also not doubt Andy's sincerity. (There was a section of the show which was was edited out, when body language expert Lillian Glass also interviewed him in depth, to conclude on camera that Andy absolutely believed everything he was saying.)

It should be noted for the record that I first spoke with Andy Basiago, in a four hour phone call, long before anyone else had heard his story -- back in February 2007. He talked at great length about the teleportation experiments he'd been part of when he was a child -- and never mentioned Mars. Those 'memories' all came to him later.

Many ask us why key Camelot witness Henry Deacon (Arthur Neumann) was not featured in the show. The answer is simple: he declined to take part. And nor could be be mentioned, without a signed release form. Therefore he could not exist, and Andy Basiago was a sort of substitute. (Henry really HAS been to Mars.)

Finally, the show is a tribute to our friends Dr Brian O'Leary, and Gordon Novel, both of whom have passed on since the episode was recorded in August 2010. I do think that both of them would have enjoyed and appreciated the positive response. For that, Kerry and I both thank all the viewers who have offered such positive and encouraging feedback.