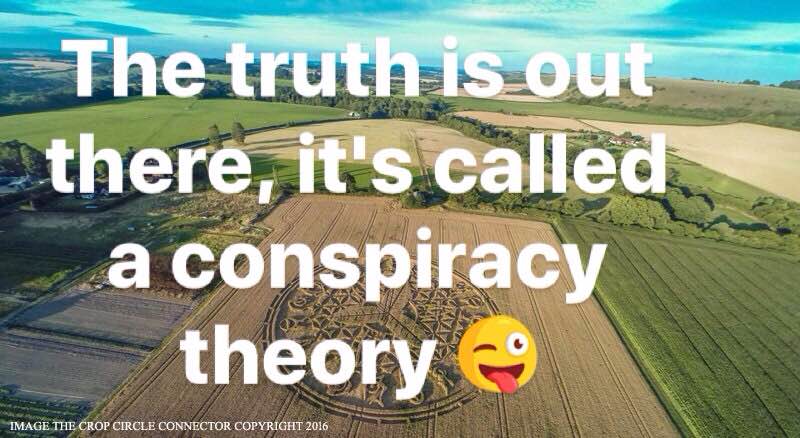 (NaturalNews) The phrase “conspiracy theorist” is a derogatory smear phrase thrown at someone in an attempt to paint them as a lunatic. It’s a tactic frequently used by modern-day thought police in a desperate attempt to demand “Don’t go there!”   But let’s step back for a rational moment and ask the commonsense question: Are there really NO conspiracies in our world?   The Attorney General of South Carolina would surely disagree with such a blanket statement. After all, he […]