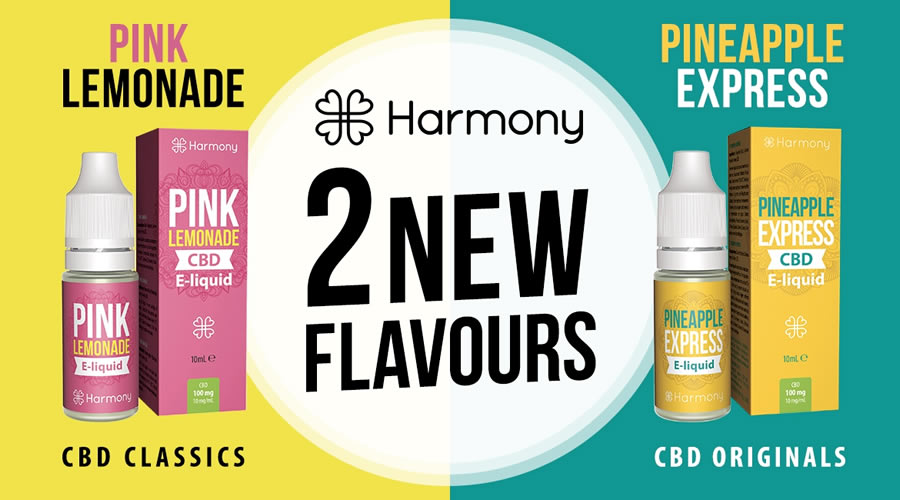 Added 7 years ago by TheOpenSource.TV in 2012 Spirituality
2,525 Views

Understand the bigger picture of all the numerous changes occurring on our earth & individual lives in this mind expanding internet blockbuster '2012 Crossing Over: A New Beginning FINAL EDITION.' An independent film made in its entirety by ONE filmmaker only, Amel Tresnjic

"This is the FINAL EDITION of internet blockbuster '2012 Crossing Over: A New Beginning.' The FIRST EDITION has now been seen by 1.2million+ on YouTube alone. The film's amazing success in inspiring LOVE & positive change in turn inspired me to make it even better! Now the film is bigger, better and yet a bit shorter! With all the new audio/visual improvements, I believe the film will reach a wider audience & as a result inspire even more LOVE in the universe. "Be the change you wish to see in the world" :-) Amel

Released before DEC-21-2012, this uplifting film explores a 'positive' spiritual viewpoint regarding the significance of December 21, 2012 and beyond. Never before has a date in history been so significant to so many cultures. Why and what does it mean for us? Understand the bigger picture of all the numerous changes occurring on our earth and individual lives in this mind expanding Internet blockbuster. A feature documentary loaded with various esoteric themes that form a greater perspective of 'our worlds current state' and provides an empowering message on how every individual can contribute in making it a more peaceful and loving place. The film investigates the 2012 galactic alignment, consciousness awakening, cycles of evolution, our binary star system with Sirius, the fear agenda in the media and who's behind it, love vs fear, the power of choice, the purpose of life and much more. The film is loaded with amazing revelations of the current times we live in, from exceptional astrologer and teacher Santos Bonacci, spiritual leaders Bud Barber, George Neo and Vamsi Krishna, Yoga devotee Alfred Van Den Bosh and Vedic historian Acintya Govinda Das. It also features appearances of Bill Hicks, George Carlin, Gregg Braden, Alex Jones, David Icke and more.

-Listed next to 'Zeitgeist' in the Disclose TV's 'Top 300 Most Mind Expanding Documentary Films' http://www.disclose.tv/news/300_Mind_Expanding_Documentaries/100448
-8/10 stars on IMDB. To read 16+ user and 36+ more critically acclaimed reviews visit: http://www.imdb.com/title/tt2461760
-5/5 STAR Review by AIDY Reviews
http://aidyreviews.net/2012-crossing-over-a-new-beginning-review/
-5/5 STAR Review by Michael Forrester
http://preventdisease.com/news/12/122712_Fascinating-Documentary-Crossing-Over-A-New-Beginning.shtml
-Received Honor Award 'New Age of Activism 2012 & Beyond'
-Rated 8/10 @ Top Documentary Films in Conspiracy
http://topdocumentaryfilms.com
- 5/5 STAR Rating at 'Awaken Video'
http://awakenvideo.org/2013/01/2012-crossing-over-a-new-beginning/
-Rated 8/10 @ Documentary Addict in Mystery
http://documentaryaddict.com
-Rated 8/10 @ Documentary Heaven in Spirituality
http://documentaryheaven.com
-Added to Archive.Org for cultural preservation
https://archive.org/details/2012CrossingOverMovie
-Added to 'Films for Action' under vision, philosophy & War + Peace http://www.filmsforaction.org
-The original release has been translated into 9+ languages, all by the power of the people
-In the first week of release, the film was offered a Hollywood distribution deal, but Amel respectfully rejected it due to the terms that the film needed to be removed from YouTube
-Inspired a song entitled 'Cross Over' by Johnna Rae
https://www.youtube.com/watch?v=4Hj5XKT1ceI
-The film inspired author Mark MacNicol to include references of the Yuga Cycle & human consciousness in his newly released 2nd novel 'Finn McCool Rises'
-The film was screened at the Washington DC Correction Center & included in their video library to help encourage positive change in prisoners
-It was also added to a Children's Clinic video library in Hawaii to help youth overcome physical & mental illnesses http://lovingservicefoundation.org
-The films positive message inspired world-wide fans to host numerous screenings in Australia, Germany, Bosnia, LA, DC, Canada, Netherlands, Spain, Portugal, Russia, UK as well as hundreds of online stations