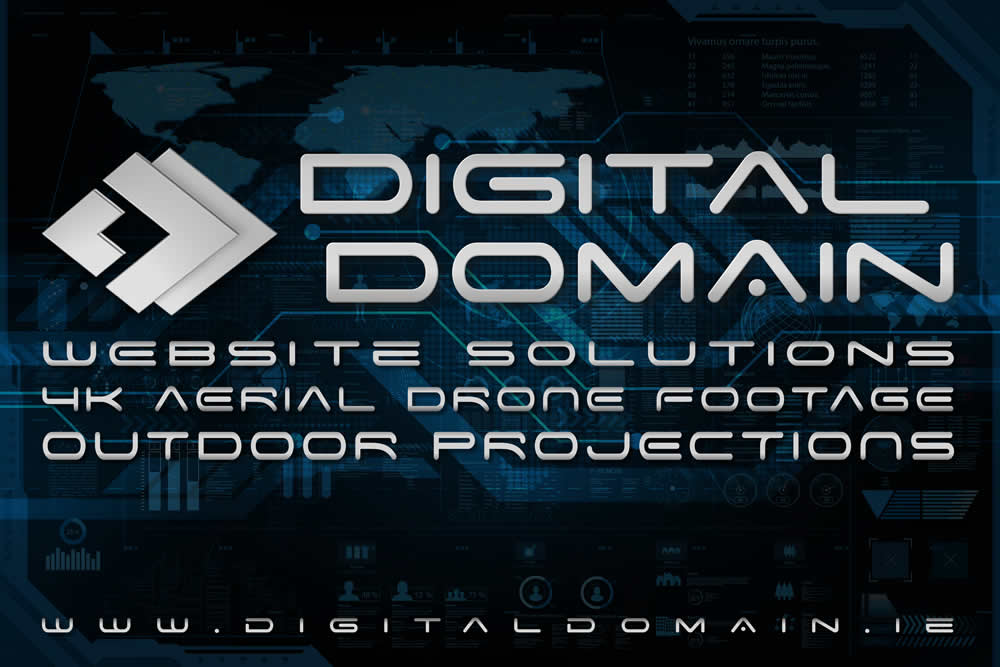 Added 8 years ago by TheOpenSource.TV in Ancient Mysteries
6,610 Views

Ancient Knowledge Part 1: Consciousness, Sacred Geometry, Cymatics, Illusion of Reality
Ancient Knowledge Part 2: Fibonacci Sequence, Golden Ratio, Phi in Nature, DNA, Fingerprint of God
Ancient Knowledge Part 3:Pyramids, Monuments & Megaliths, Ley Lines (Earth's Energy Grid)
Ancient Knowledge Part 4: The Real Secret Of How The Pyramids Were Built & Coral Castle
Ancient Knowledge Part 5: Coral Castle, Magnetic Forces, Sacred Sciences, Anti-Gravity
Ancient Knowledge Part 6: Number 9 Code, Vortex Based Math, Flower of Life, Fibonacci, Time, 432Hz
Ancient Knowledge Part 6/2: Coral Castle, Saturn, Saturn
"The Ancients" knew much more than given credit for regarding Life, The Universe, Astronomy, Advanced Mathematics, Magnetism, Healing, Unseen Forces etc.Encoded knowledge is information that is conveyed in signs and symbols and we can find this knowledge all over the world. All these ancient sightings and geometric patterns (Sacred Geometry) symbolise unseen forces at work. We are being lied to by the media. Modern archaeologists don't know what they're talking about. "The Ancients" were not stupid or primitive. We just failed to de-code this knowledge conveyed in signs, symbols and ancient artwork. This kind of information is kept hidden from the public.
The pyramids are proof, that a more advanced civilization once existed on earth. And i know how crazy it is to claim that our history books are lying and not telling the truth, yet all the evidence points to this conclusion, im just wondering how even Michael Jackson was aware of all that. He tried to warn us, but most of us failed to listen, like always.
Ancient Sightings / Sites, Machu Picchu, Giza, Easter Island, Cuzco, Saqsayhuaman, Ollantaytambo, Peru, Stonehenge, Nasca, Mexico, Mayan, Aztecs, Yonaguni site off the okinawa coast japan, Underwater pyramids.
Coral Castle is a lime stone monument that sits in "Homestead" Florida. The builder of Coral Castle "Edward Leedskalnin" claimed to know the secrets of the ancient builders and he proved it by building coral castle. The secret is magnetism and anti-gravity. He built a magnetic device to nullify or heavily reduce the weight of those enormous stones, so he could easily set them into place, if not levitate them. He left clues for us, and we can also find these same clues / symbology in the Norman Hall (Grand Masonic Lodge) in Philadelphia. The secrets of magnetism are encoded in the artwork designs. The freemasons have kept these secrets forever, but the times of secrecy are now over. The global awakening has begun and we need to rewrite our history books. They're not telling the truth. Wake to this fact.
This Episode deals with topics such as The Number 9 Code Mystery, Vortex Based Math, 360 Degree Circle, Flower of Life, Fibonacci Sequence, Time, Digital Root Method, Coral Castle, Crystals / Crystalline Rock Structures, Sun Analemma, Torah / Bible Number Codes, Sacred Geometry, Cymatics, Pythagoras, 432Hz, Eric Dollard, Astrology, 144, Magnetism, Hexagonal Vortex, Saturn Northpole , Cubes, Energy, Electromagnetic Fields, Geometrical Shapes / Patterns, Sound, Light, Diameter of Planets, Sun, Moon and more.
Scientists don't know what holds the universe together, the answer is sound and unseen forces. Matter is governed by sound frequencies. There is much more to life than we can perceive with our 5 senses. The question then becomes "who or what governs unseen forces?" What is behind the symmetry throughout nature? (Golden Ratio, Phi, Fibonacci Sequence etc.) It simply cant be just coincidence, in my opinion there is an intelligent mind / consciousness behind all this that keeps it all together.
What do you think about this?
Please comment and give your opinion and criticism.
Sta mislite o ovome ?
Molim vas za komentar, misljenje i kritiku.
Source, original videos and more can bee found at:
https://www.youtube.com/user/KilluminatiTheMovie
Give support and Follow:
https://plus.google.com/102582702454169021809/posts?pageId=100225014261427041889
Best Regards
TBU NEWS
Copyright Disclaimer under section 107 of the copyright act 1976, allowance is made for "fair use" for purposes such as critisicm, comment, news reporting, teaching, scholarship and research. Fair use is a use permitted by copyright statue that might otherwise be infringing. Non-profit, educational or personal use tips the balance in favor of fair use.
Tags: Electromagnetic Fields, Cymatics, Hexagonal Vortex, Digital Root Method, Coral Castle, Crystals, Fibonacci Sequence, Vortex Based Math